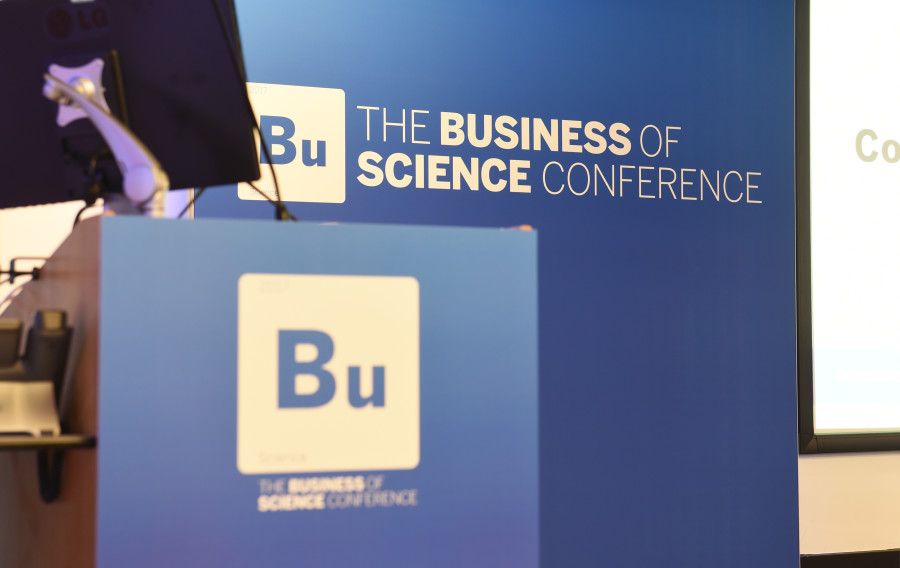 What makes a science business successful?

A panel of experts at this year’s Business of Science Conference in Manchester summed up a number of areas that distinguish the winners when commercialising science.

Ultimately, as David Cartmell of Arvia Technology highlighted, the science and innovation in a science business “defines the core and differentiation of your business; having a technology lead at the ‘top table’ is very important.”

Listen below to an audio interview with David, explaining his experience in successful science businesses, including the importance of:

Surrounding yourself with right people

Chris Eccles of ChargePoint Technology said: “Scientists are highly intelligent people but it’s about building on that ability to grow and develop. For example, we had a Chairman who was well connected and networked. Surround yourself with right people and ask for help because lots of people have made the same mistakes before.”

Tim Hamilton of law firm, Pannone Corporate added: “Seek out mentors outside the business – build on and get contributions from a significant network.” 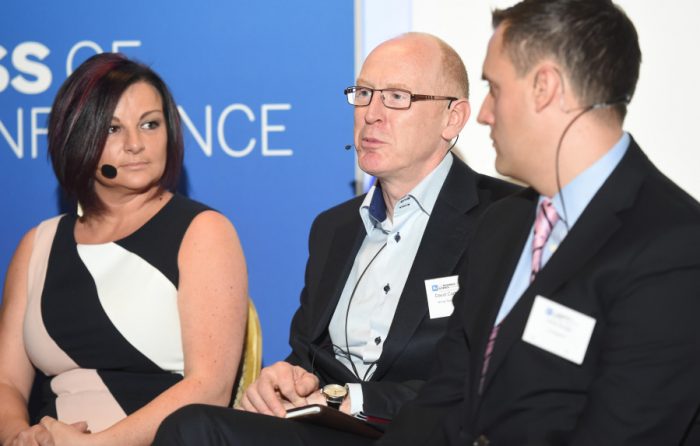 David Cartmell (centre) expounds on the business of science, watched by Nichola McChrystal and Chris Eccles.

“It’s always a challenge to employ the right people,” said Nichola McChrystal of BioClinics. “Scientists working in the lab are one thing but for clinical advisors who need to answer questions from the public we developed in-house training.

“You have to work out and read people to see how they will fit into the existing team and remain committed. Our apprentices have worked out brilliantly and we promote from within and don’t limit people’s capabilities based on education, though certain positions need certain qualifications.”

David Cartmell, of Arvia Technology, warned about the impact of smaller companies hiring people from larger operations: “People from large corporates can be like a fish out of water, asking saying who’s going to do their photocopying!”

Tim added that attracting, motivating and retaining the right people is “the start of a successful business”.

“Sustainable earnings and long-term growth opportunities” are they key factors for investors, according to Tim.

Chris added: “An investor doesn’t need to understand the tech but the market potential and track record of the business. But the lightbulb moment for me was when an investor asked ‘how much are you putting up?’. No-one will put their money at risk if you’re not putting your own money in.”

David suggested that it gets easier to obtain funding: “You need to put yourself into the mind of the investor: am I going to get a return and how safe is my money? It’s more about commerciality than the sexiness of the technology and your job is to make sure whoever wants to invest understands it.

“Scientists can be so consumed by the tech they lose sight of its commerciality and how you’re going to turn your idea into profit.” 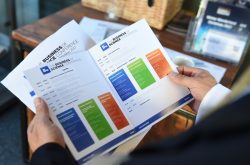 “There is a significant role for science parks,” Tim said, citing the work being done at North West locations Sci-Tech Daresbury and Alderley Park. “Incubating and developing science businesses with proximity to others develops networks for support and advice, plus the opportunity to grow and become fledgelings.”

Photos courtesy of The Business of Science Conference.