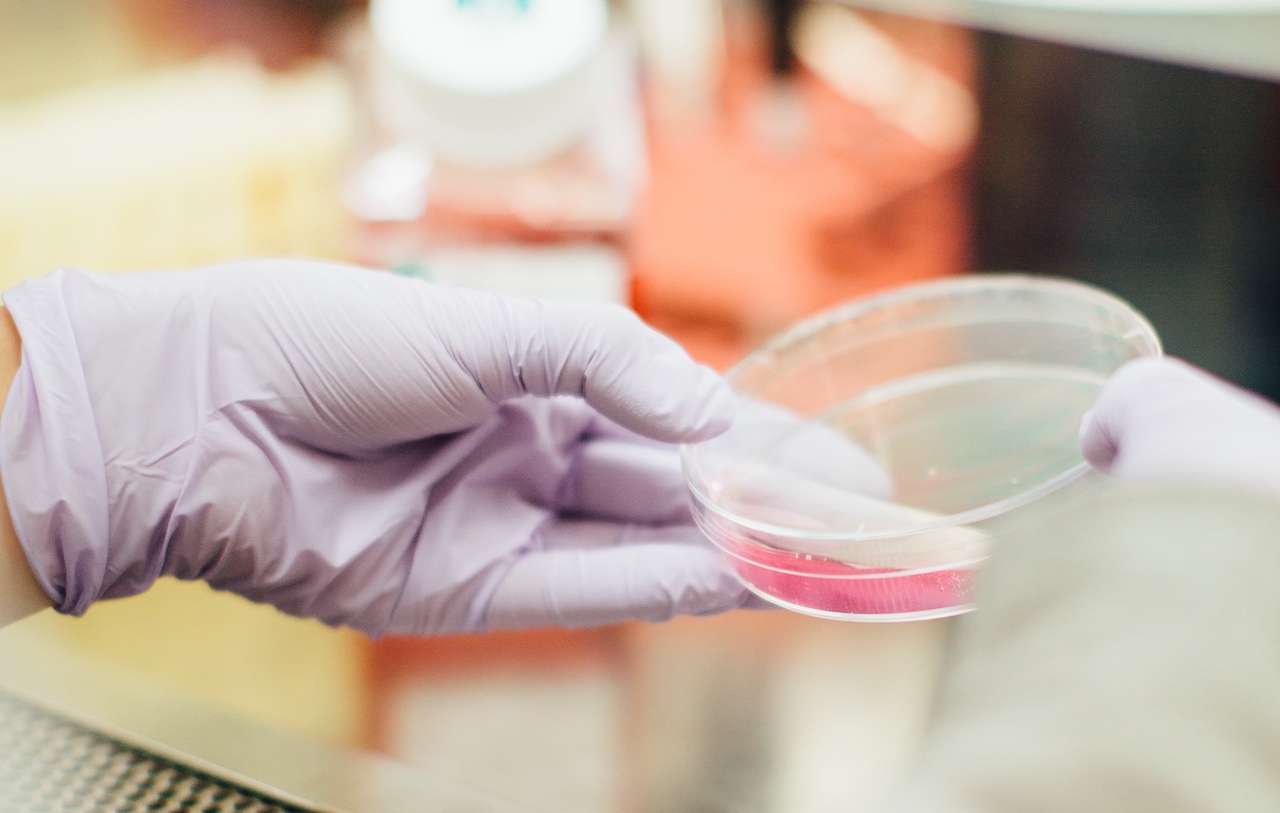 What exactly constitutes commercialising science – and what do science-based businesses need to do to make it happen?

The Business of Science Conference 2017 – staged for the second year in Manchester – shone a light on what happens when great science meets great business, but also when it doesn’t.

Dr George Baxter, CEO of ERI at Edinburgh University knows a thing or two about successful science commercialisation: the university is involved with 800 licence agreements, 250 companies, £350m of venture capital and 3,000 partnerships.

Click on the play button above to hear an interview with Dr George Baxter, who leads the commercialisation team at ERI Ltd, Edinburgh University.

But rather than blindly advocate the notion of starting up businesses – especially among the student body – he’s clear where the emphasis should be: “You can start up lots of companies, but if there’s no growth why do it? Starting a company is easy, but not one that grows and leads to high value, knowledge economy jobs.”

Another expert who brings a sober viewpoint to the romantic vision of the entrepreneur is Sherry Coutu, Executive Chair of the Scaleup Institute and author of “The Scale-up Report” into UK economic growth: “It’s not true that entrepreneurship is connected with economic growth; and start-ups reduce growth, especially when there’s a talent shortage.”

Indeed, she welcomes the concept of shrinking companies as that means talent is released to support the growing companies. But, in contrast to the USA, the UK has a lot more “static” companies that aren’t growing year-on-year.

“Scale-ups are the driving force of the UK economy and Manchester needs to be a scale-up city,” Coutu said. The figures she quotes back her hypothesis: if there were 1% more companies scaling up, the monetary impact on the economy would be £225bn. In essence, she says, scale-up companies are productive, create high quality jobs and are innovative.

Where do the scale-up companies come from?

Scale-up companies have to be identified, says Coutu, in order to direct the right talent, skills, finance and infrastructure in their direction. They also need leadership and corporate customers. One bugbear is the shortage of skills, with 82% of scale-up businesses saying they could grow faster if the available talent had the skills to meet customer demands. And the most vital skills they need are:

Dr George Baxter is equally evangelical about the need for skills: “Skills are the critical thing for taking an invention through to commercialisation. If not, people are just inventing things and not making money.” Beyond plugging the skills gap, Dr Baxter cites the importance of countries that invest in innovation. In the case of the USA, its huge investment in innovation makes it considerably wealthier as a ratio of its investment level. And its willingness to shout about success (in contrast to the UK) has, he believes, a direct impact on the overall wealth of the country.

Therefore, he suggests, the successful commercialisation of science needs a cocktail of talented people, funding and a culture that rewards success.

And the role of universities and businesses working together is also important: as a knowledge factory, a university trains people to generate ideas that can turn into businesses that have “an amazing impact on the economy”.

But, he said, universities need to have a greater role in the middle section of the innovation journey – the so-called “Valley of Death” for science commercialisation – and work more closely with industry. The outlook for this is improving, with more contract research, consultancy and executive education being delivered by universities to industry.

The challenge, however, is also intensifying: as worldwide university collaborations and co-authored research papers in the science sector are extending and deepening, it’s becoming ever more complex to achieve commercialisation.

Baxter says: “We need to find a way to commercialise or we’ll give it away. Its not just about invention, it’s about commercialisation.”