XCellr8 is a GLP-accredited laboratory committed to animal-free safety and efficacy tests for the cosmetics, personal case and chemical industries. Its clients include high street retail brands, large ingredient manufacturers and fast-growth SMEs.

The strategy we deployed to maximise media coverage and appearance in online search focused on:

Between January 2016 and before Metamorphic PR launched the first phase of the media relations campaign in September 2016, XCellR8 was in 91st position in Google organic search for the term “non-animal testing” 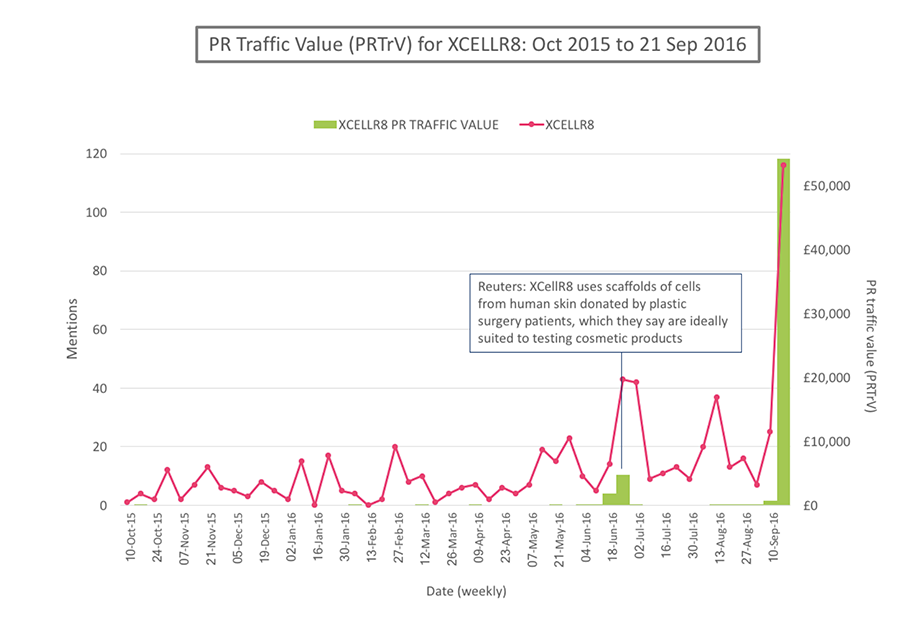 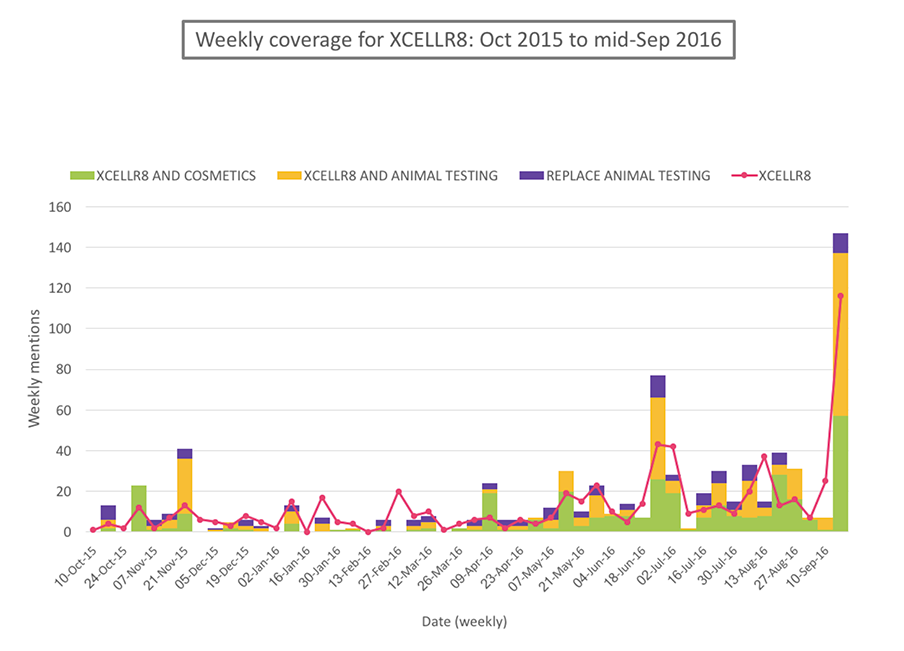