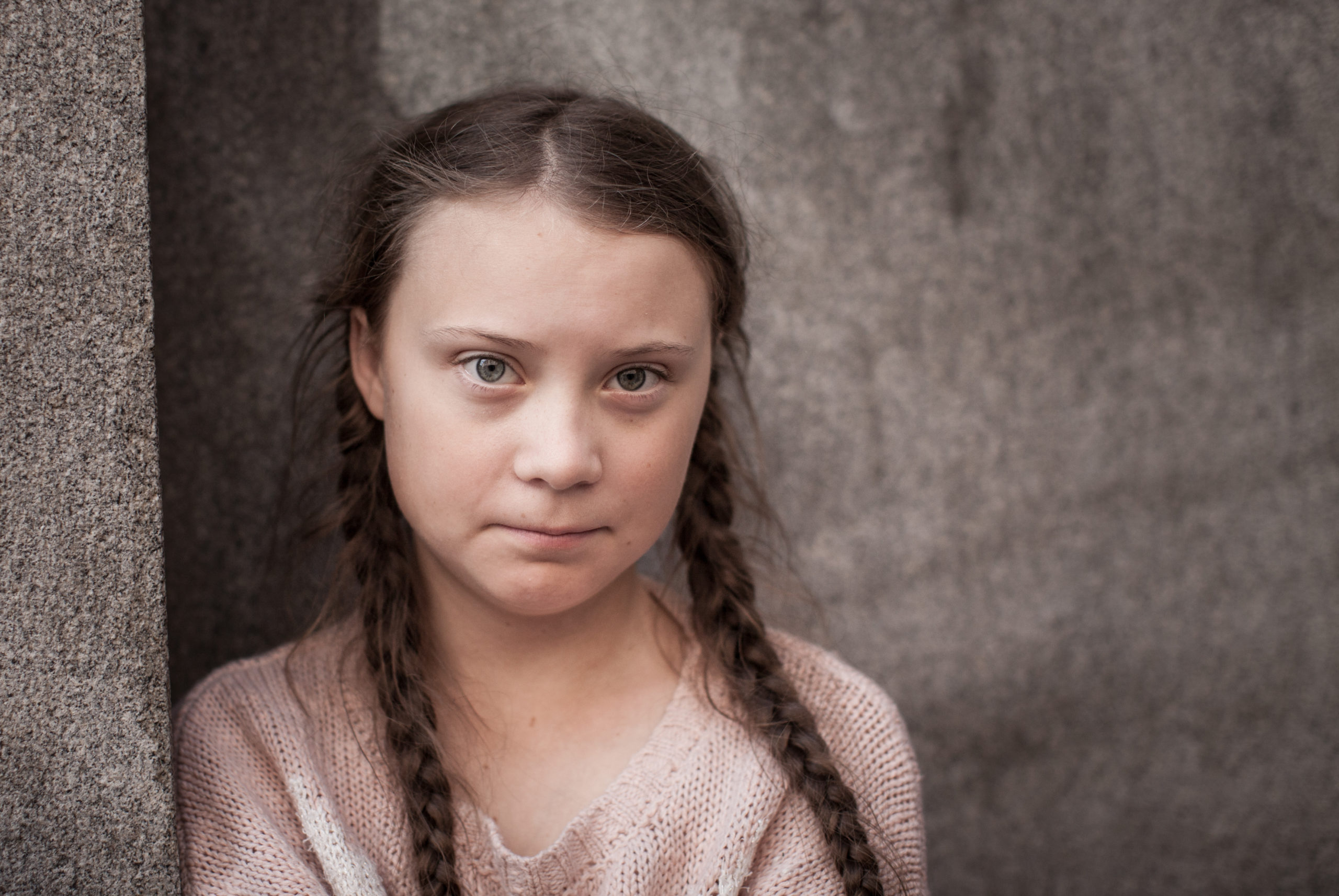 When it comes to a baptism of fire in media and communications, climate activist Greta Thunberg is feeling the heat more than most.

The Swedish schoolchild who has just been awarded Time magazine’s “Person of the Year” accolade has probably done more in recent times to highlight the issue of climate change than any other politician or celebrity. That alone – at the age of 16 – is astonishing.

Hers is a highly unusual case, where a person so young – and without prior spotlight or repute – becomes synonymous with a global issue of such magnitude and controversy. This level of attention for a child is usually reserved for child actors, musicians or victims of some repulsive crime or terminal illness.

And the level of media attention she’s obtained in a short space of time is the stuff of dreams for many people and businesses who crave such profile. However, you sometimes have to be careful what you wish for.

What does going viral in the media mean?

As companies that successfully navigate the media landscape will know, becoming visible to the media brings its benefits, as Thunberg’s championing of climate action has shown. But it also brings its challenges: after she posted a photo on her Twitter feed, seatless on the floor of a German train, Thunberg was on the receiving end of an antagonised (if polite) rail press office asking why she hadn’t mentioned ending up in a first class seat. She’d never intended to criticise the rail company, came the reply – naturally, via Twitter.

The number of students who have sat cross-legged on a train floor surrounded by bags is innumerable and no amount of “sad-face” selfies would raise much concern at the train company. But Greta Thunberg is not just any student. At the time of writing, she has 3.66m Twitter followers and her train tweet has been liked 193,000 times, not to mention the acres of media coverage that follows. A company just can’t take the chance that an “influencer” with this level of influence might be telling half a story and make them look bad.

And all this claim/counterclaim and media attention because of what was possibly a random Tweet with an ironic photo for Time magazine’s “Person of the Year”. When marketing teams talk about wanting something to “go viral”, this is what viral can look like, and it’s not always the outcome you were looking for.

With this and other media frenzies generated around Thunberg – such as a bad translation from Swedish about putting leaders “up against the wall” and deftly dealing with Donald Trump’s put-downs on social media – she has had no choice but to respond; clarifying misunderstanding and countering criticism. With this sort of profile, being willing and able to communicate and handle the media becomes a full-time job (in addition to saving the planet, when most teenage kids are being told off for not making the bed or flunking physics).

So, what does the current experience of Greta Thunberg tell us that’s instructive about media and communications?

Need help handling the media? Please get in touch.